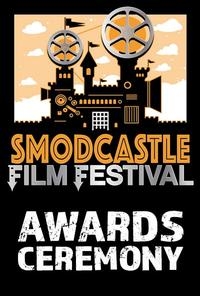 Awards will be given in the following categories:

NOMINATED FILMMAKERS GET 2 COMPLIMENTARY TICKETS TO THE AWARDS CEREMONY