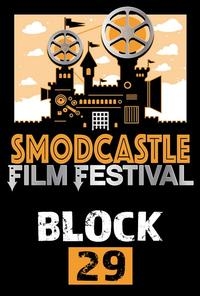 A man wakes up locked in a strange bathroom where something is lurking behind the walls.

The Documentary of the Making and "UN"making of the zombie horror/comedy that refused to die.

Set to the backdrop of an archetypal “action movie” (when a hitman seeks revenge on his former boss), we follow two henchmen, who try to avoid their inevitable fate, while waiting for their turn to “protect” their boss from the hitman.

A musical comedy about a woman at the onset of her quarter-life crisis and her existential journey through the various stages of anxiety in song and dance.