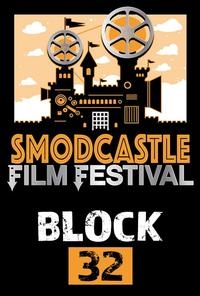 In '90s record stores, everything can be traded.

Matthew is a drama about a father's struggle to integrate his son back into the family and society after being released from a state psychiatric hospital for a thwarted school shooting.

Unable to purchase a $50,000 digital projector, a group of quirky film fanatics in rural Pennsylvania fight to keep a dying drive-in theater alive by screening only vintage 35mm film prints and working entirely for free.