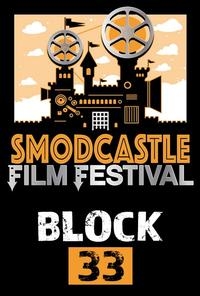 Two people find comfort in one another after striking up a conversation at a bus stop.

The final 24 hours in the life of a Piñata, as told from the Piñata's perspective.

A greaser named Edwin stumbles upon a mysterious town and leads the fight against a bedeviled streetgang and a malevolent force.

When a man living alone in the woods saves the life of a young woman, they are forced to coexist. Chaos ensues when the woman makes a terrifying discovery in the woods behind the man's home and unleashes something truly haunting.