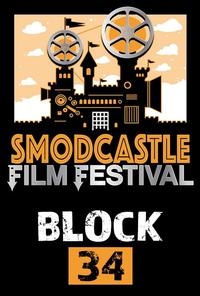 A group of film students run into an unexpected guest on their last night of shooting their very own horror film.

A romantic evening takes an unexpected turn when a terrible secret is revealed.

Dead on the Vine is a dark comic thriller. Ellis and Drayton have been sent from London on a job, but things go wrong when Drayton has a seizure and the only place to stop is a vineyard owned by Joni and Cora. While Drayton recovers, a panicked Ellis tells a string of lies to explain their situation, but things begin to unravel when others arrive on the scene.