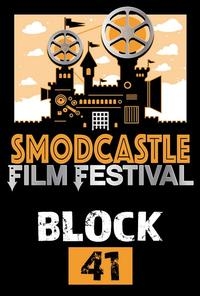 When a scientist has his biggest technological breakthrough at the same time of his young daughter's scheduled visitation, he must choose between being a good father, or traveling to a parallel dimension.

When Zoe finds a flirtatious letter in boyfriend Ian’s coat pocket she spirals into a series of therapy-inspired “what if” fantasies that leave her questioning what she really should do next about imperfect Ian.

It's the late 1970s, gas costs are high, homelessness is on a rise, and serial killers run rampant. Put in a life or death situation, Kenny must battle with physical and internal struggles.

Three Iraq Combat Veterans use pro wrestling to deal with the demons of war.