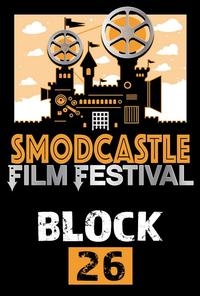 Fetch is a heart-on-its-sleeve animated dramedy about a dog and his human, working together as the only maintenance crew aboard a colossal space station. They fill their days cleaning vents, rewiring fuses, and throwing well-worn tennis balls down dimly lit-corridors in games of fetch. Overwhelmed by the scale of scope of the job, the man slides into depression, causing the station to malfunction catastrophically! When the human realizes he can’t reach the last escape pod in time, he throws his tennis ball towards it… His dog, following instinct, chases the ball into the pod and is propelled to safety, inadvertently leaving the human behind! But the dog’s devotion is too much, so he resolved to journey back across the universe to either save his human… or die along aside him.