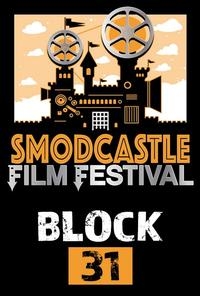 Stan is a shy and hopeless romantic who pines after his best friend Cindy. Too scared to risk sharing his true feelings, he instead imagines a world where his action movie heroics woo her time and again. However, when Cindy is offered a job overseas, Stan must man up and mirror the hero of his film fantasies in order to win her heart. During their last celebratory dinner, his failed romantic gestures ricochet from reality into fantasy and back again, right up to the heart-pounding and heart-warming climax that ticks down to the wire.

A documentary crew films a surprise intervention in Illinois, organized by the alcoholic-in-question’s ex-girlfriend and a mismatched group of old acquaintances.